Since the days of Ancient Greece, a battle between two political forces has been going on in the West:Â democracy vs. tyranny.

But what makes a tyrant a tyrant? How has tyranny changed throughout Western history? And what is its connection to masculinity?

My guest todayÂ has recently published a book that explores these questions. His name is Waller Newell. Heâ€™s a professor of political science and philosophy at Carleton University in Canada. Iâ€™ve had Waller on the podcast before to discuss his great book,Â The Code of Man.

TodayÂ on the show, we discuss his latest book,Â Tyrants: A History of Power, Injustice, and Terror.Â Waller and I talk about the three types of tyranny that pop up in world history, what we can learn about tyranny and masculinity from the Ancient Greeks and Romans, how some tyrants paved the way for liberal democracies, how ISIS is a form of modern tyranny, and what the antidote to tyranny is. This is a fascinating show with lots of implications for todayâ€™s geopolitical environment.Â 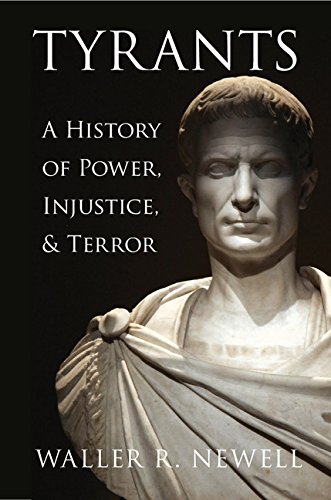 Tyrants: A History of Power, Injustice, and TerrorÂ is a super fascinating read. You basically get a political history of the West all the way from ancient Greece to today. If you want a better understanding of what’s going on in today’s volatile geopolitical world,Â TyrantsÂ is a must read.

Listen to the Podcast! (And donâ€™t forget to leave us a review!)

Listen to the episode on a separate page.

Subscribe to the podcast in the media player of your choice.

Mack Weldon.Â Get great-looking underwear and undershirts that eliminate odor. Use discount code â€œAOMâ€ for 20% off your first purchase from Mack Weldon.

Harryâ€™s. Upgrade your shave without breaking the bank. Use code MANLINESS at checkout for $5 off your first purchase.

Fracture. Rescue your photos from the digital ether by printing them directly on to glass with Fracture. Get 10% off your first order by visiting fractureme.com/podcast. In the survey, let them know you heard about them from the Art of Manliness. 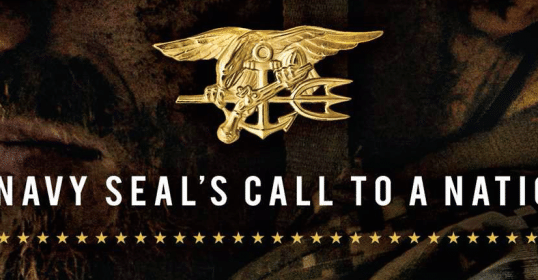 Podcast #228: What It Takes to Become a Navy SEAL 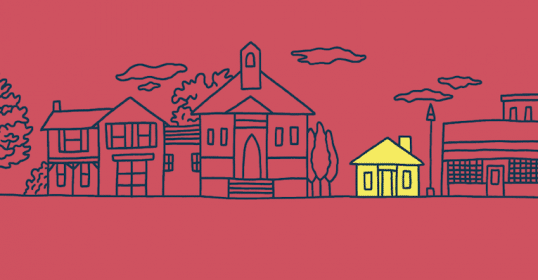 Podcast #227: The Art & Science of Loving the Place You Live 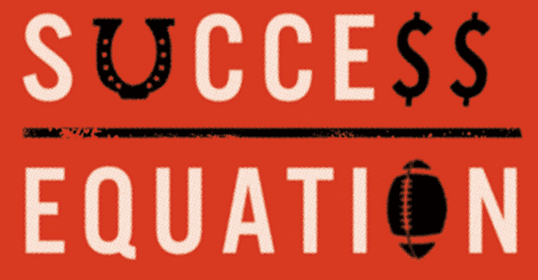