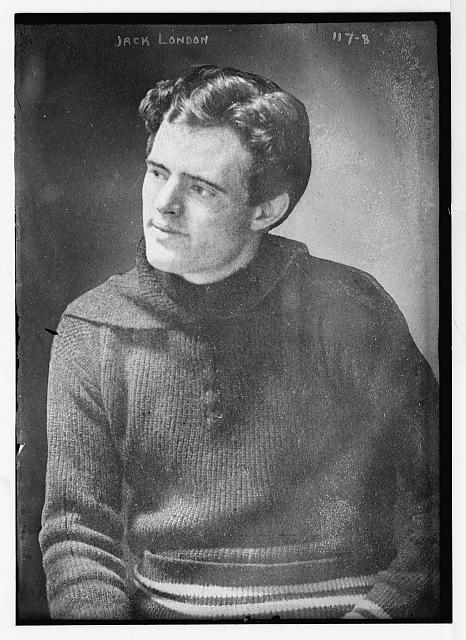 Editorâ€™s Note: Itâ€™s hard to describe manliness in isolation â€” that is, apart from the flesh and blood men who embody it. Itâ€™s something that you instinctively recognize and feelÂ when you encounter it in another. As such, one of the best ways Iâ€™ve come to understand manliness is through the descriptions men have given of other men they admired. I sometimes come across these in the books I read, and find them veryÂ stirring and evocative. More than any direct analysis of manhood, these indirect snapshotsÂ remind me of the kind of man I wish to be. So Iâ€™ll be sharing my favorite â€œdescriptions of manlinessâ€ from time to time in hopes theyâ€™ll have a similarÂ effect on you.

The following selection was taken from a letter W. B. Hargrave, who spent time with Jack London during the Klondike Gold Rush, wrote recalling his impressionsÂ of hisÂ friend and fellow adventurer. A portrait of London as sharp in mind, rugged in spirit, and zealous for life, it offers a rich snapshot of manliness.

It was in October of 1897 that I first met him . . . No other man has left so indelible an impression upon my memory as Jack London. He was but a boy then, in years . . . But he possessed the mental equipment of a mature man, and I have never thought of him as a boy except in the heart of him . . . the clean, joyous, tender, unembittered heart of youth. His personality would challenge attention anywhere. Not only in his beauty for he was a handsome lad but there was about him that indefinable something that distinguishes genius from mediocrity. Though a youth, he displayed none of the insolent egotism of youth; he was an idealist who went after the attainable; a dreamer who was a man among strong men; a man who faced life with superb assurance and who could face death serenely imperturbable. These were my first impressions; which months of companionship only confirmed.

He was one of the few adventurers, of the thousands whom the lure of gold enticed to the frozen fastnesses of the Klondike, whose hardihood and pluck scaled the summit of Chilkoot Pass that year. His cabin was on the bank of the Yukon, near the month of the Stewart River. I remember well the first time I entered it. London was seated on the edge of a bunk, rolling a cigarette. He smoked incessantly and it would have taken no Sherlock Holmes to tell what the stains on his fingers meant. One of his partners, Goodman, was preparing a meal, and the other, Sloper, was doing some carpentry work. From the few words which I overheard as I entered, I surmised that Jack had challenged some of Goodman’s orthodox views, and that the latter was doggedly defending himself in an unequal contest of wits. Many times afterward I myself felt the rapier thrust of London’s, and knew how to sympathize with Goodman.

Jack interrupted the conversation to welcome me, and his hospitality was so cordial, his smile so genial, his goodfellowship so real, that it instantly dispelled all reserve. I was invited to participate in the discussion, which I did, much to my subsequent discomfiture.

That dayâ€”the day on which our friendship beganâ€”has become consecrated in my memory. I find it difficult to write about Jack without laying myself open to the charge of adulation. During the course of my life . . . I have met men who were worth while; but Jack was the one man with whom I have come in personal contact who possessed the qualities of heart and mind that made him one of the world’s overshadowing geniuses.

He was intrinsically kind and irrationally generous. . . . With an innate refinement, a gentleness that had survived the roughest of associations. Sometimes he would become silent and reflective, but he was never morose or sullen. His silence was an attentive silence. I have known him to end a discussion by merely assuming the attitude of a courteous listener, and when his indiscreet opponent had tangled himself in the web of his own illogic, and had perhaps fallen back upon invective to bolster his position, Jack would calmly roll another cigarette, and throwing his head back, give vent to infectious laughterâ€”infectious because it was never bitter or derisive. . . . He was always good-natured; he was more he was charmingly cheerful. If in those days he was beset by melancholia, he concealed it from his companions.

Inasmuch as Louis Savard’s cabin was the largest and most comfortable it became the popular meeting place for the denizens of the camp. Louis had constructed a large fireplace, and my recollections of London are intertwined with the many hours we spent together in front of its cheerful light. Many a long night he and I, outlasting the vigil of the others, sat before the blazing spruce logs, and talked the hours away. A brave figure of a man he was, lounging by the crude fireplace, its light playing on his handsome featuresâ€”a face that one would look at twice even in the crowded city street. In appearance older than his years; a body lithe and strong; neck bared at the throat; a tangled cluster of brown hair that fell low over his brow and which he was wont to brush back impatiently when engaged in animated conversation; a sensitive mouth, but lips, nevertheless, that could set in serious and masterful lines; a radiant smile, marred by two missing teeth (lost, he told me, in a fight on shipboard); eyes that often carried an introspective expression; the face of an artist and a dreamer, but with strong lines denoting will power and boundless energy. An outdoor manâ€”in short, a real man, a man’s man.

He had a mental craving for the truth. He applied one test to religion, to economics, to everything. â€œWhat is the truth?â€ â€œWhat is just?â€ It was with these questions that he confronted the baffling enigma of life. He could think great thoughts. One could not meet him without feeling the impact of a superior intellect.

Many and diverse were the subjects we discussed, often with the silent Louis as our only listener. Our views did not always coincide, and on one occasion when argument had waxed long and hot and London had finally left us, with only the memory of his glorious smile to salve my defeat, Louis looked up from his game of solitaire (which I think he played because it required no conversation) and became veritably verbose. This is what he said: â€œYou mak’ ver’ good talk, but zat London he too damn smart for you.â€ 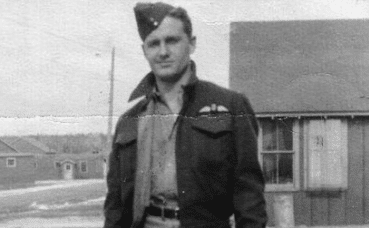 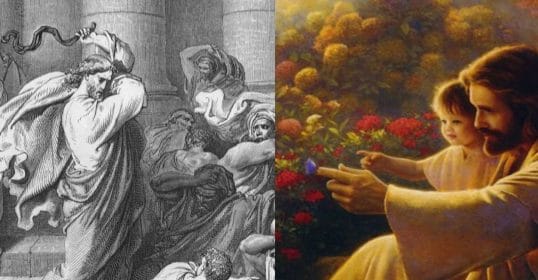 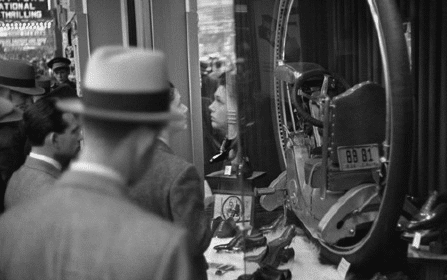 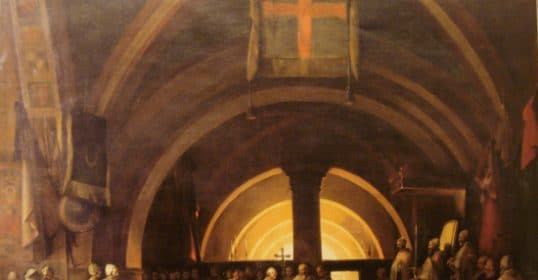